HOW QUICKLY CAN THINGS CHANGE? 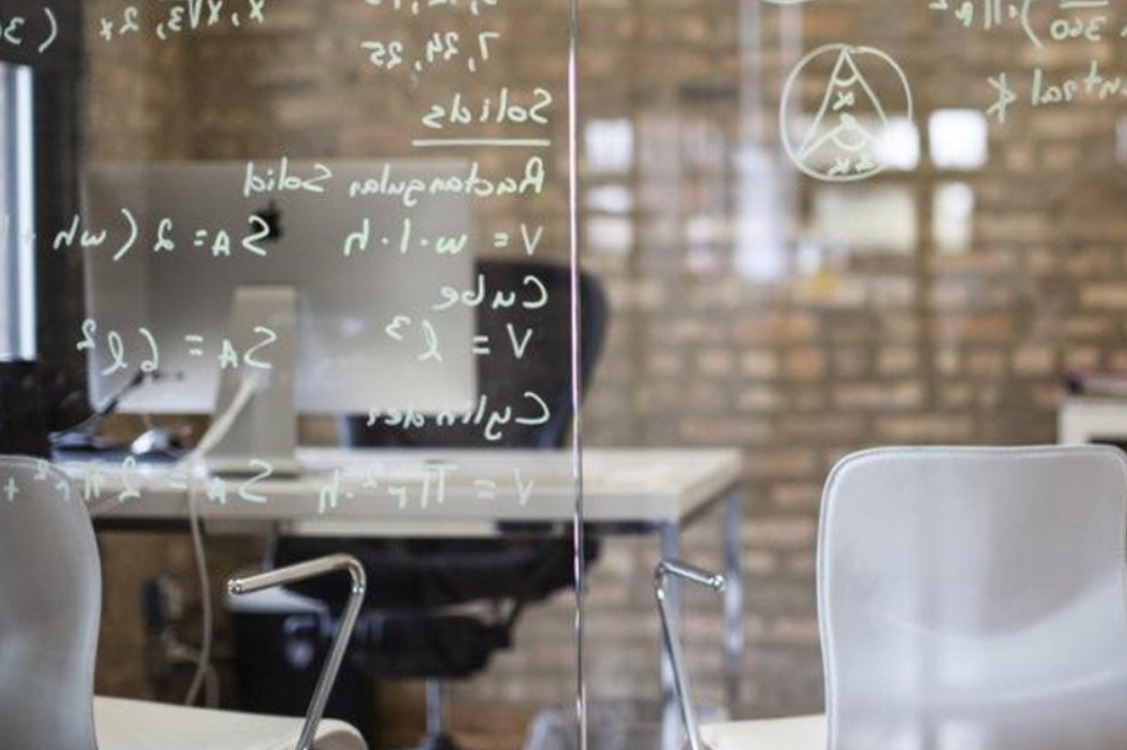 In 1998, Kodak had 170,000 employees and sold 85% of all photo paper worldwide. Within just a few years, their business model disappeared and they went bankrupt. What happened to Kodak will happen in a lot of industries in the next 10 years – and most people don’t see it coming. Did you think in 1998 that 3 years later you would hardly ever take pictures on paper film again? Yet digital cameras were invented in 1975. So as with all exponential technologies, it was a disappointment for a long time, before it became way superior and got mainstream in only a few short years.

The price of the cheapest 3D printer came down from $18,000 to $400 within 10 years. In the same time, it became 100 times faster. All major shoe companies started 3D printing shoes. Spare airplane parts are already 3D printed in remote airports. The space station now has a printer that eliminates the need for the large number of spare parts they used to have in the past.At the end of this year, new smart phones will have 3D scanning possibilities. You can then 3D scan your feet and print your perfect shoe at home. In China, they already 3D printed a complete 6-storey office building.

Longevity: Right now, the average life span increases by 3 months per year. Four years ago, the life span used to be 79 years, now it’s 80 years. The increase itself is increasing and by 2036, there will be more than one year increase per year. So we all might live for a long, long time, probably way more than 100.

The only constant now, is change and as illustrated it is the rate of change that will continue to challenge us and how we do business. Business owners to survive must be aware of and factor these changes into what they do. The best businesses will have a dedicated focus/thinking on these changes and take full advantage of the opportunities presented each year. Most will say daunting the top achievers will say exciting.

THE EASIEST WAY TO GROW CUSTOMERS IS NOT TO LOSE THEM

LUCKY CARROT THAT FOUND THE GOLD BENEATH THEIR FEET